Writing a New History of the Irish in Illinois 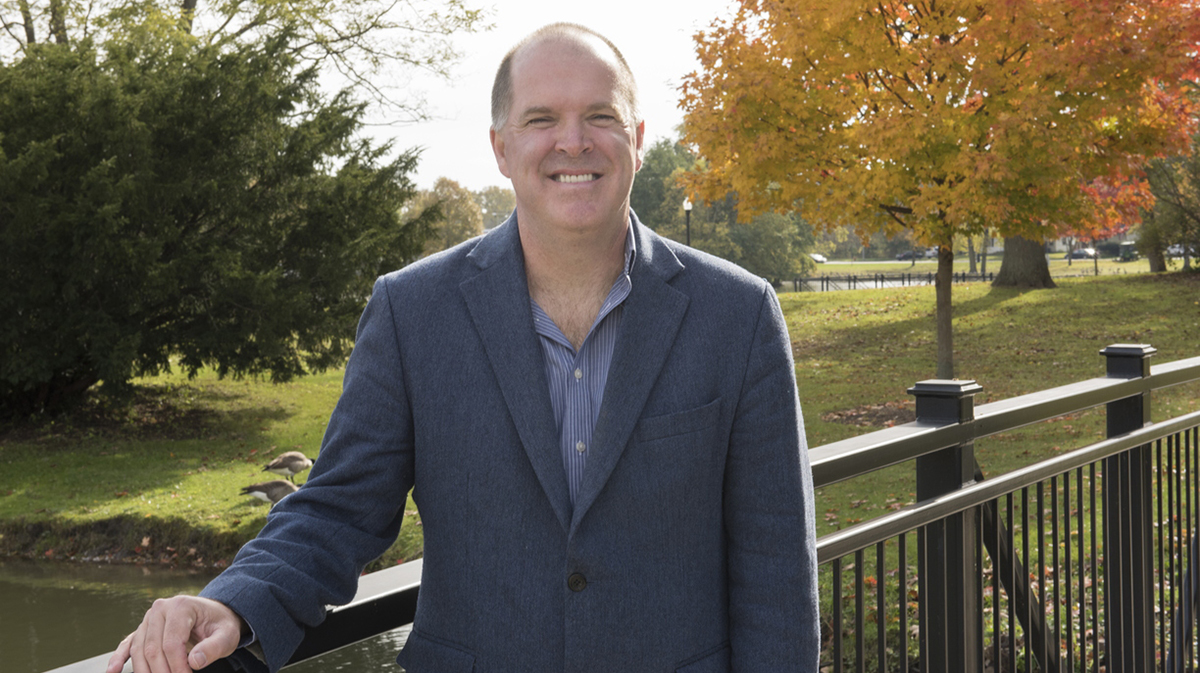 Join NIU history professor and Irish studies expert Sean Farrell as he discusses the history of the Irish in Illinois on March 4 at Mrs. Murphy and Sons Irish Bistro, 3905 North Lincoln, in Chicago, and March 5 at Quigley’s Irish Pub, 43 E Jefferson Ave., in Naperville. Each event will take place from 6-8 p.m.

About 1.6 million people in Illinois describe themselves as Irish. The state’s Irish imprint is broad and obvious: two of the largest St. Patrick’s Day parades in the world occur in Chicago and six of the city’s 20th century mayors were Irish American.

This talk will feature stories that highlight the range and diversity of the Irish experience in Illinois, narratives that remind us that the history of the United States is a history of immigration. In 2017, one out of every seven residents of Illinois was an immigrant. In many ways, that is one of the most important legacies of the Irish in Illinois.

This event is $35 per person and includes dinner and one drink ticket. Dietary accommodations can be made upon request.