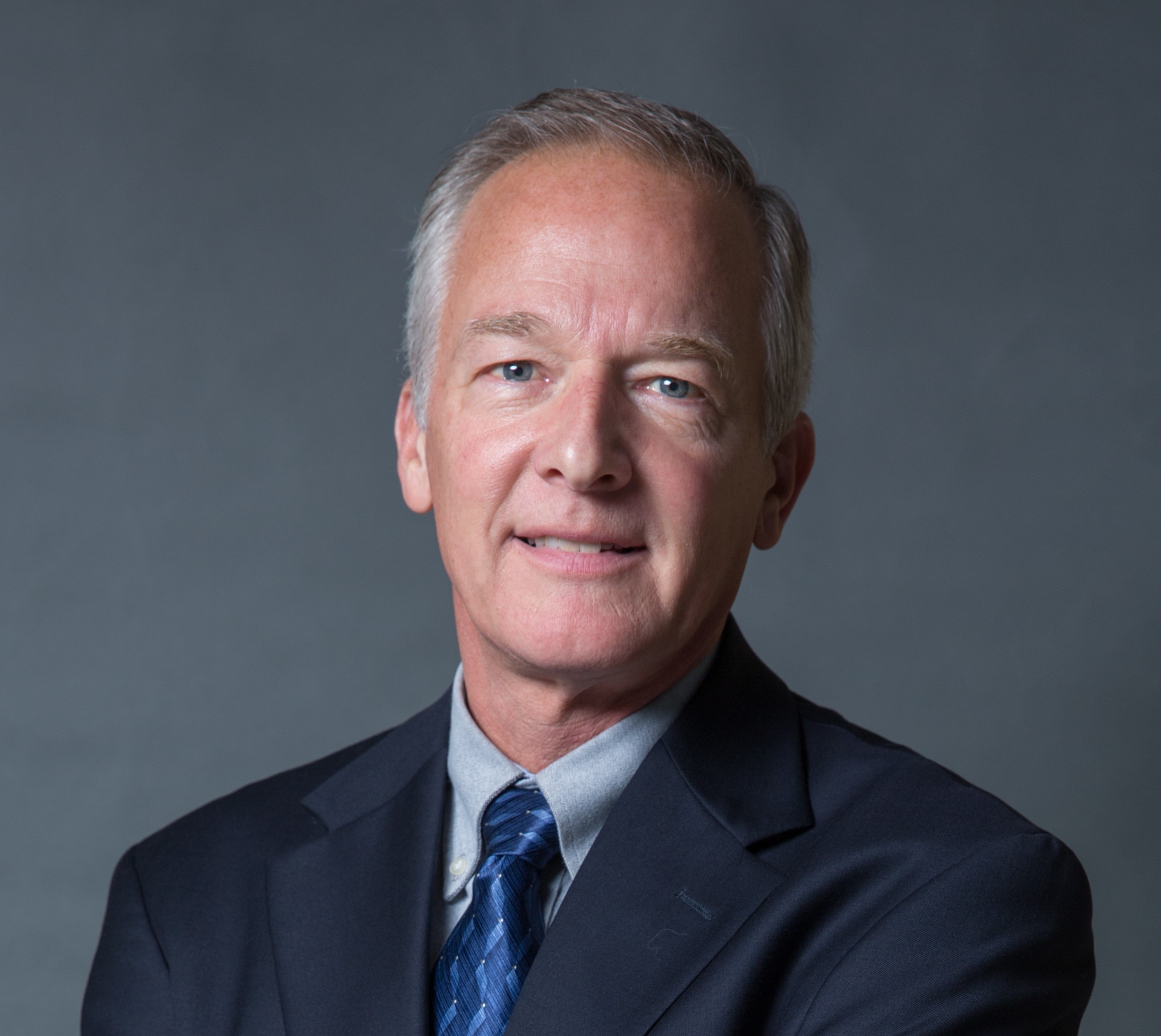 After four decades of working in some of the most well-known and productive pharmaceutical labs in America, Vazquez has over 170 U.S. and divisional patents issued in his name.

Michael Vazquez’s discoveries benefit patients worldwide every day.  In March, Vazquez will be recognized with the NIUAA's Alumni Achievement in the Sciences Award.

As senior vice president, head of chemistry and a co-founder of Lynk Pharmaceuticals, the work he is doing has a direct impact on patients suffering from autoimmune diseases and cancer.

Since earning his B.S. in chemistry in 1980, Vazquez has been a part of major pharmaceutical breakthroughs. While working for Searle and Pharmacia in the 1990s, after HIV was discovered as the cause of AIDS, Vazquez’s research led to the invention of the sulfonamide class of HIV-protease inhibitors. Portions of his work became the commercial anti-HIV products Agenerase, Lexiva and Prezista.

More recently, as an associate research fellow at Pfizer, Vazquez led a multidisciplinary project team and the medicinal chemistry efforts that resulted in the identification of two selective inhibitors for autoimmune indications, which have gone on to clinical trials. These clinical candidates are potentially useful for treating disorders like psoriasis, atopic dermatitis and rheumatoid arthritis.

While his focus on chemical research is incomparable now, when Vazquez first attended NIU, he needed guidance in what to do after graduation.

“Chemistry is a challenging subject, but I learned you just need to take one step at a time and, because I enjoyed the subject, I never lacked the motivation and drive to succeed. I learned that if you have a passion for a subject it is not so difficult to be successful.”

Vazquez credits two chemistry professors with inspiring him to earn advanced degrees and to go into chemical research—Dr. David Piatak and Dr. James Satterlee. These instructors helped him to better understand the difference between textbook learning and hands-on lab work, providing sage advice on continuing his education is chemistry. Vazquez went on to earn his doctorate degree from Northwestern University and completed two years of postdoctoral studies at the Research Triangle Institute in North Carolina.

He reflected on his time on our DeKalb campus, fondly remembering the library stacks, along with his favorite study nooks, rather than any favorite bar or restaurant.

“I know it may seem nerdy and boring, but learning chemistry takes a lot of time, and there is no getting around that,” he said with a laugh.

After four decades of working in some of the most well-known and productive pharmaceutical labs in America, Vazquez has over 170 U.S. and divisional patents issued in his name. While proud of the success he has been able to achieve and the lives he has forever changed with lifesaving medicines, he hopes his legacy is not only a scientific one.

“I would hope that my friends, family and coworkers would say that I possessed honesty, integrity and a solid work ethic. That I was a nice person and helped others advance their careers while also advancing mine,” he said. “I believe that you can do well and be successful without doing so at the expense of others. In the sciences, success can be infrequent and fleeting, so it is also important to celebrate the victories.”

As for the secret to his years of success?  Vazquez has simple advice for those who are wondering how to make a lasting, meaningful career.

“My advice to a new student would be to find what you are passionate about and be the best you can be,” he said. “You will be happy working in an area you love, and reward will follow. Life is too short to work in an occupation that does not make you happy.”