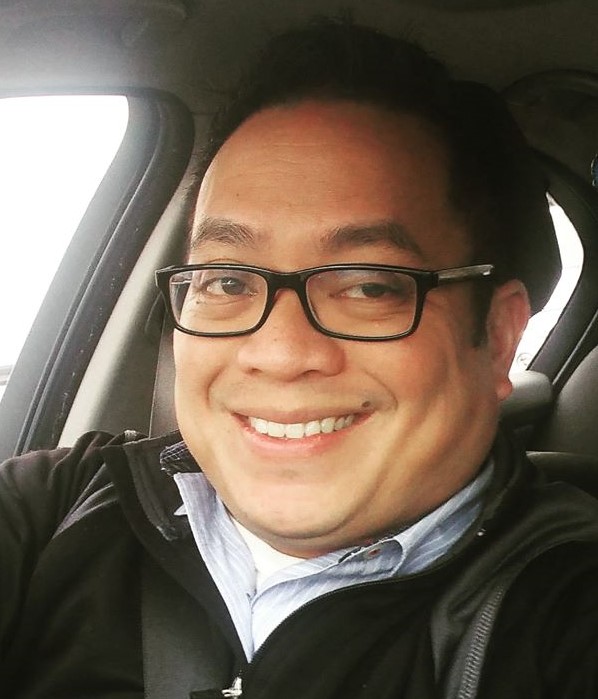 Alphie Jimenez, ’95, spent four years on campus in the 1990s as a member of Delta Chi fraternity and lived in the fraternity house for a year. During his time at NIU, he was very active on Greek Row, making memories with his fraternity brothers and others within the Greek system that have stood the test of time.

“I think we all bonded, it was the time of our lives,” Jimenez, who has hundreds of Facebook friends from NIU’s Greek Row on his personal Facebook page. “I hung onto friends over the decades because we had been through the good, the bad, and the crazy with each other. I have lifelong friends from that time. We all do!  A lot of people from that time keep in touch.”

Six years ago, Jimenez formed a private Facebook group called “We ruled Greek Row at NIU during the 1990s!”  His idea was based upon some similar throwback groups he had seen for specific groups on Facebook. He invited a few close friends, and the small collection of Greek alumni shared from time to time over the years.

Then, in September 2019, it was like a switched flipped on, and, in Jimenez’s words, the Facebook group “just exploded!”

“I posted tons of pictures from my house—the Delta Chis—tugging against Pikes,” he said. “I started to see more and more people from college posting things from that time on their own personal Facebook pages because I think we all miss that era. We would all reminisce, commenting together—‘Oh look at this. I remember that. That’s so funny.’”

Seeing the contagious excitement and nostalgia the old photos and conversation started, Jimenez decided to open his private group to all of NIU’s Greek students from the 1990s. He invited 10-15 people from each house, and it took off from there, with members inviting their own friends.

“I had 30 people on this page for six years,” Jimenez said. “Last fall, we were gaining 300 people a day, and everybody started pumping in the stories and the photos. We had 100 posts a day for the first few weeks!”

Through the shared look back at their memories, the online communications have led to alumni reconnecting after years of hiatus. People are getting together, groups are going out to dinner, and some love connections have even been made because of the Facebook group.

“These photos are invaluable. What I am seeing now is that people are getting together, people are now dating after getting reacquainted in the group.

“It’s a cultural thing for us,” said Jimenez. “It’s the early 1990s—the music, the movies, the campus the way it was back then. We hear songs from Pearl Jam, and it’s the fabric of our time, and we’re having all these flashbacks. We’re listening to Smashing Pumpkins and eating beer nuggets. Now, I am having lunch with people I haven’t seen in decades and going to barbeques with long-lost friends.” 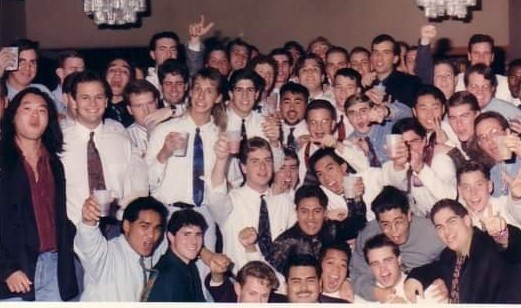 And this social media connection may lead to more formal get-togethers for the group.

“In the future, when it is safe to do so, we may have people getting together around the suburbs. We are planning something for August now,” Jimenez said, adding that, for now, virtual camaraderie is exactly what alumni are looking for.

“We’re all adults now, and some of us have kids of our own in college,” Jimenez added. “We’re all bonded by this special time in our lives. Nostalgia runs really high with this group, and we like to look back to a time when we didn’t have to worry about jobs and responsibility.”