When Mike Menefee, ’71, Had Few Options, NIU Changed His Life 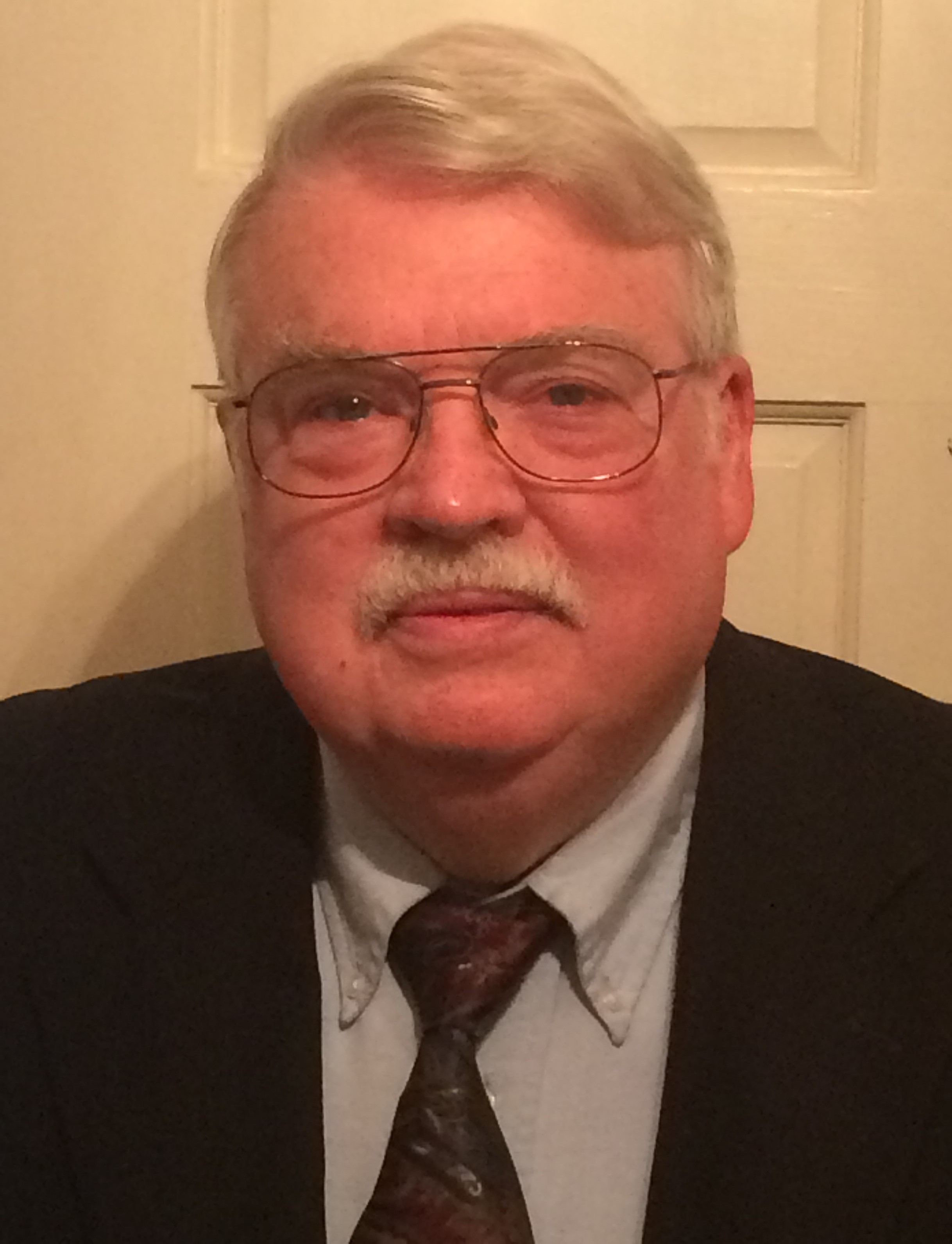 Mike Menefee, '71, worked his way through the college as a grave digger and cremator before moving on to four decades as an award-winning professor and entrepreneurial consultant.

He spent five years as a consultant to the federal government at the Oak Ridge Facility in Tennessee.

His career led him to be a part of the think tanks for the Mars Exploration Program at Purdue University with NASA, the U.S. Army, and the Kettering Foundation.

He met President Jimmy Carter, trained Ronald Reagan’s staff, had breakfast with Neil Armstrong and Gene Cernan, dinner with John Glenn and hosted the secretary general of the Chinese Academy of Space Technology in his own home.

In Mike Menefee’s own words, “That’s not too bad for a high school drop-out who was too dumb for school.”

When Menefee, ’71, was a junior in high school in 1965, the bottom fell out of his typical, middle-class life.

He and his parents had just moved from Chattanooga, Tennessee, to Decatur, Illinois. Then, his parents’ marriage fell apart, and his father left their family.

“It couldn’t have been worse,” Menefee said. “My father had several problems, and when he left, my mother and I were stuck in Decatur. I had this thick southern accent, and I never had a chance of fitting into the school. We had money problems, and I was really struggling.”

Menefee wasn’t doing well in high school, and the assistant principal of his school made it a point to tell him they didn’t need his kind around the school, and he dropped out. When his mother persuaded him that his dropping out of school was only making a tough situation harder for her, Menefee had to go crawling back to the very people who were relieved to see him go, and that was hard.

“That was not a great reception. No one was greeting at the school doors, let’s just say that,” Menefee laughed. “They told me I was too dumb to be in high school.”

Even though his junior year was very difficult, he did finish, and Menefee’s mother convinced him to take college board exams. To his surprise, the scores were enough to draw the attention of famed Decatur teacher and administrator Dr. E.J. Muffley, who had a reputation for helping underprivileged students find their way.

“Dr. Muffley wanted to talk to me about going to college, and it was a real surprise to me,” Menefee said. “This man had an elementary school named after him. He was a giant, and he saw something in me.”

Besides shepherding him into enrolling in college, Menefee, a devout Christian, also credits Muffley with introducing him to his faith—a critical moment that he says changed the whole direction of his life.

“I ended up graduating and, between Tennessee and Illinois, I had enough good grades to just barely be in the top half of my class,” Menefee said. “At that time, NIU had made a deal where they would take all the students who were in the top half of their graduating class, so I picked Northern. Nowhere else wanted me, and it was cheap, so it was a great deal to me!”

In 1967, it cost $1,100 a year for students to pay for housing, books, food, and tuition, so Menefee needed a job. He found the only job no one else wanted—as grave digger and cremator at a cemetery in Decatur. It was not an easy job, but it set him up with more money than he had had in a long time.

“This was the best thing that ever happened to me as far as employment was concerned. These nice people let me do the job for all four years of my college career, and I worked 48 hours a week,” he said. “I was pretty dedicated. If you are paying for school with a shovel in the hot sun, then you’re serious about getting your schoolwork completed and done well.”

In 1971, Menefee earned his B.S. in business administration from the College of Business, graduating with honors. He went to Purdue University to pursue an M.S. in management and civil engineering (urban and rural planning).

While he was earning his master’s, he happened into an accounting teaching position.  The department could not find someone qualified to lead the class, so Menefee took tests to show he was qualified and filled in. This experience began his 42-year academic career, and he went on to be named “Outstanding Teacher” for three years in a row at the university. When he received an offer to work for Arthur Anderson, he opted out, choosing to stay at Purdue and continue teaching.  He also pursued his Ph.D. in administrative sciences from Purdue's Krannert Graduate School of Management.

“I liked working with students and talking with students,” Menefee said. “After my experiences, I had vowed to never tell a student they cannot do something or that they’re not good enough. I want to help students find their way and their success.”

Success follows success, in Menefee’s case. He is the author of more than 250 published journal articles, cases, and proceedings as well as eight books with Pearson/Prentice Hall. Dr. Menefee was selected as the National Business Educator of the Year in 2007 by the Federation of Business Disciplines. The governor of Kentucky named him an honorary colonel of the state, and the state of North Carolina awarded him with Letters of Commendation, the Distinguished Service Award and the Carolina Entrepreneur Award.  Menefee's many other accolades and awards are simply too long to list here.

On top of that, Menefee’s work has received more than 50 grants from organizations including the Kettering Foundation, the Kauffman Foundation, General Motors Corporation, and the FDA. He has worked with small businesses for more than 40 years with the Purdue Research Park, the University of Tennessee Center for Industrial Services, and other organizations.

Because of his impeccable reputation, his opinion has been sought on matters from Mars to money management, and everything in between.

“My life has been blessed,” Menefee said. “I’ve been married for 47 years, and I have four wonderful kids, and six beautiful grandkids. I have had success in business and academics, and all because I listened to a teacher who saw something in me. Then, Northern provided me with a great opportunity. Northern opened up a lot of doors for me, and I met some really great people. The Lord helped me to follow the right path. Because of that, I’m living the dream.”