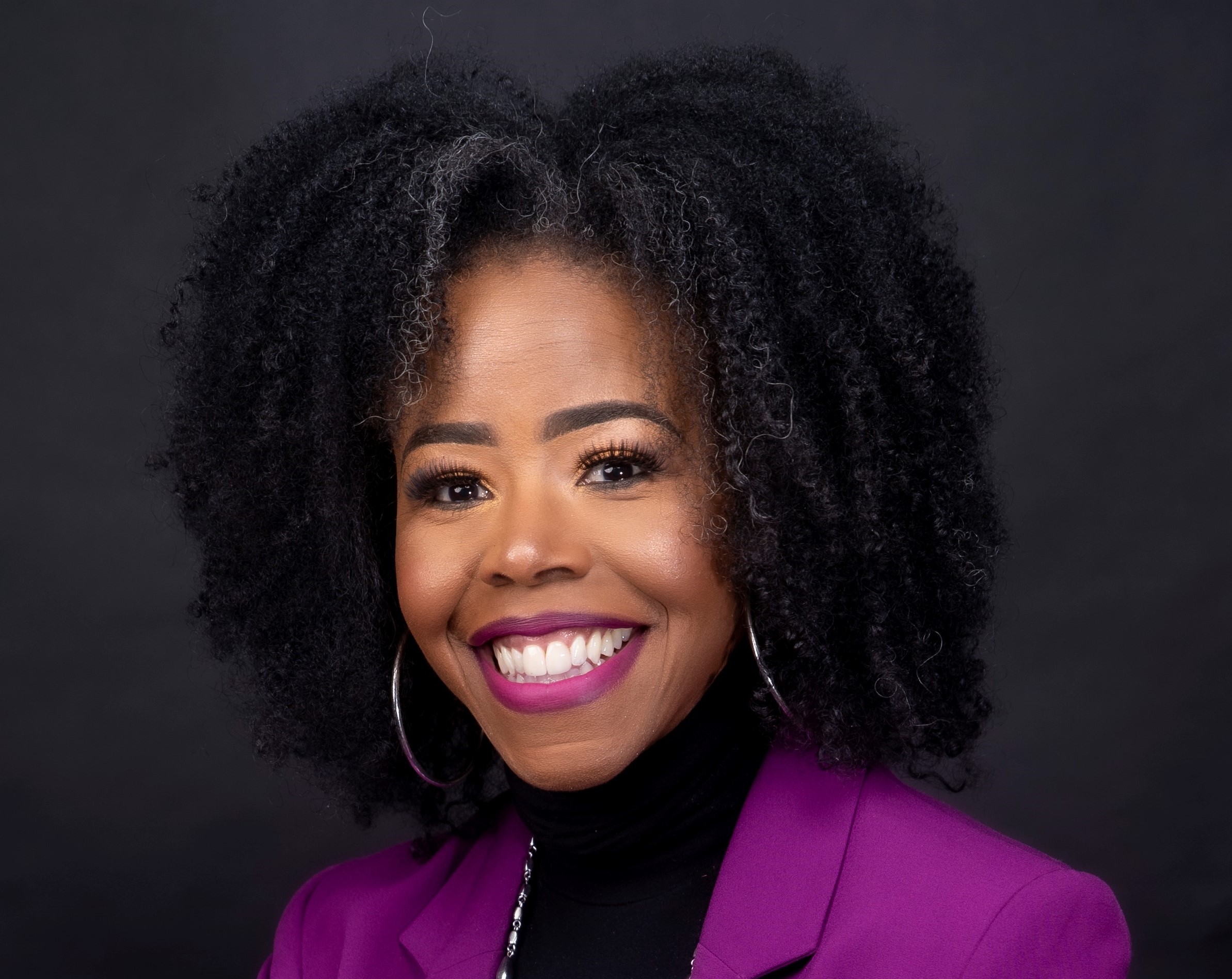 For Marquita Davis, ’89, NIU will always be remembered as a crossroads of sorts—one that led her down the path of supporting families and children’s education her life’s work.

“It was at NIU when I decided to change my major from business to family social services,” Davis said. “Had I not changed my focus my freshman year, I wouldn’t have had this journey.”

Today, as the deputy director for the Bill and Melinda Gates Foundation's Early Learning program in the U.S., she leads the foundation’s multi-state early learning strategy which aims to reach an admirable goal—to ensure that all young children have access to high-quality, effective and affordable preschool.

Growing up in Peoria, Illinois, Davis was “a complete social butterfly.” A cheerleader, a member of student government, and a clarinet player in the high school band, her choice of college in 1985 hinged on being close to Chicago—a bustling city where there were plenty of people and things to do.

“It was far enough away from Peoria where I felt a sense of independence. I loved NIU!” Davis said. “I made so many wonderful lifelong connections and had an educational experience that prepared me for life. What I mean is that being at a big school taught me perseverance and determination. I learned how to fail and be successful. I had to push through so many circumstances that you don’t think about when you are 18, and you make a decision to go away to school.”

Davis’ freshman year was a continuation of her social life, and “it was a complete bust.”

She had to work doubly hard to bring her GPA up after doing poorly, and in the remaining years on campus, she had a wonderful experience. She pledged the public service sorority Delta Sigma Theta, Incorporated, and being a member of this organization and other organizations designed to support African American students was crucial to her college experience.

“I appreciated the diversity of the student body of NIU, both nationally and internationally,” she said.

When Davis left NIU, she enrolled at Alabama A&M University in Huntsville, Alabama, following in the footsteps of her mother, grandfather and great-grandmother in attending a public, historically Black university.

Once she graduated with a master’s degree in human development, Davis began working for University of Montevallo, a small liberal arts college as a recruiter for minority students, and as an assistant professor in the Department of Family and Consumer Sciences. There, she taught classes that spanned across the human lifespan and experience, including child development, marriage and family and graduate statistics, before earning her Ph.D. in early childhood education and development from the University of Alabama at Birmingham.

At this same time, in the early 1990s, she met her husband Michael. After six years of dating, they were married in 1997. Sadly, in the next years, the couple endured the deaths of two daughters—Sydney and Hope—before either survived five months in utero.

“I do carry the scars of not having living children,” Davis said. “I would give up my greatest professional accomplishments to have my children.”

In the wake of these tragedies, Davis continued forward in her career, dedicating herself to serving others, particularly families and children.

What came next was a slew of public service roles that helped Davis make a positive impact on her communities, including a role with the Alabama Cooperative Extension System, a job in administration for Lawson State Community College, and working as the director for Head Start and Early Head Start for the large community action organization Jefferson County Committee for Economic Opportunity (JCCEO) before being appointed by then-Governor Bob Riley as the state of Alabama’s pre-k director and commissioner for the Department of Children’s Affairs. Next, she became the first African American woman in the state’s history to be appointed to the role of finance director for the State of Alabama, before being appointed by then-Governor Robert Bentley as the commissioner for the Department of Children’s Affairs and executive director for JCCEO.

In 2017, David was recruited to work for the Bill and Melinda Gates Foundation because of her work in early childhood education. Her Early Learning team is part of a larger team within the foundation’s U.S. program, which is focused on developing solutions and tools in the education space. Davis and her team are creating solutions that utilize data to inform practices for young children.

“This is essential,” she said. “If we want to know where children are at the end of a learning experience, we need to have good data. Data that comes from solutions that equitably measure a child’s development provides appropriate curriculum and training for teachers.”

For example, through the work led by the Gates Foundation’s “Start Early,” formerly known as The Ounce of Prevention in Chicago, tools were created that helped early learning settings implement quality learning experiences in their programs. This high-impact work is something Davis continues to be very proud of.

“Our current work focuses on creating and improving early learning assessments, research and development on quality curriculum and establishing the infrastructure for an early learning data system. We focus on improving child outcomes for Black and Latino children and children experiencing poverty,” she said.

Davis has referred to her role at the Gates Foundation as "the Ivy League of jobs." For her, this is the pinnacle of making a difference. She enjoys using her brain to think through possibilities and process, testing assumptions and hypotheses, and then doing it all again to create systemic change.

After 30 years of investing in the future of America's families and children, Davis attacks each day, working her "butt off to do good work," driven by the noble ambition of making the country a more just and honest place to live.

“The goal is to create system-level change by providing solutions that are accessible, affordable and usable, while putting equity at the center of our work," she said. "I just want to do good work."