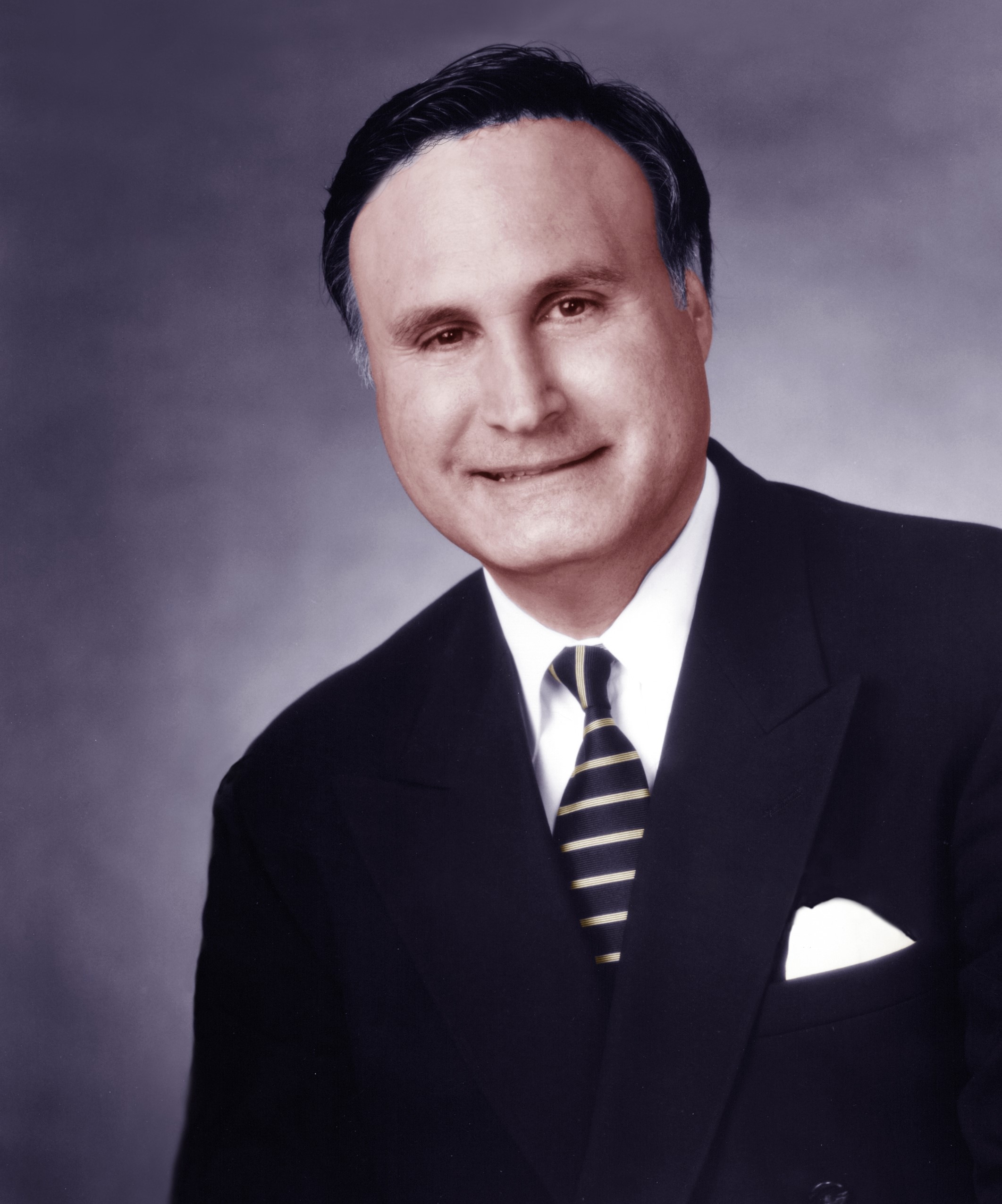 Louis Apostol, M.B.A. '74, J.D. '78, currently serves as Public Administrator of Cook County, a position he has served numerous times over the past 31 years.

After more than three decades of serving the citizens of Illinois, Louis Apostol, M.B.A. ’74, J.D. ’78, has earned the NIU Alumni Association’s Achievement in Public Service Award.

Apostol, a Chicago native, serves as Cook County Public Administrator, a role he has been appointed to by governors multiple times since 1991. A public administrator stands in for individuals who die without a will, an administrator or named executor. The public administrator will review the estate and manage the assets, which typically means real estate, under the supervision of the circuit court.

Apostol grew up in Chicago, attending Chicago Public Schools, the son of a mechanical engineer father and a homemaker mother, with two older sisters and a younger brother.

“My life revolved around sports and playing semi-professional baseball in Chicago,” Apostol said of his youth.

Apostol came to NIU in 1972 after earning a bachelor’s degree from Elmhurst College.

“NIU was brought to my attention by people in the business field, particularly in accounting, because I was doing a lot of accounting work at the time,” he said.

Apostol recalled two professors as mentors from his days at NIU: Rodolphe de Seife, whom he called a gentleman, and Francis X. Riley.

“(Riley) and I got to know each other, I knew his son very well, and we got to be good friends and continued to be friends even after graduation,” he said. “Frank was just a terrific guy, a very spiritual guy. He was Catholic, believed in his faith, and he imparted that to his students. It felt like, this man was on your side, helping you along.”

After earning his M.B.A. in 1974, he attended the College of Law while working as a director of schools in Arlington Heights and at Oakton College. After receiving his J.D. in 1978, he was a director at the American Marketing Association, was vice president at the American Society for Clinical Pathology and represented 16 other corporations in the Chicago area as an attorney.

Apostol has been a practicing lawyer in Illinois for over 40 years and was a partner in several large law firms in Chicago specializing in civil and criminal litigation, tax, finance, property, administrative and government law. He and his wife, Alexandra, live in suburban Northfield, Ill.; they have two sons, Peter, an attorney at Winston & Strawn in Chicago, and Alexander, a professional sports trainer.

Apostol was first appointed Cook County Public Administrator by Gov. Jim Edgar in 1991 and was reappointed and served in that role until 2003. He was then appointed to the Illinois Court of Claims as a commissioner and trial judge and served until 2008, when he was appointed as executive director, general counsel and legislative liaison to the Illinois Property Tax Appeal Board where he served until 2017. In 2018, Gov. Bruce Rauner appointed him again as Cook County Public Administrator and this year he was reappointed by Gov. J.B. Pritzker.

Apostol has been active in his alma mater, having served on the College of Law’s Board of Visitors for the past 22 years, including as chairman, and previously serving on the NIU Alumni Association Board of Directors for six years. He said he was thankful to receive this year’s Achievement in Public Service Award.

“This award is very important to me; I’m humbled by it,” he said. “This is an acknowledgment of my years of public service. I’ve worked for six different governors, and the mayor of Chicago. I hope in some small way I’ve served my community well and have showed by example the value of being a graduate of NIU. I’m very thankful for that, because without NIU I wouldn’t be where I am today.”