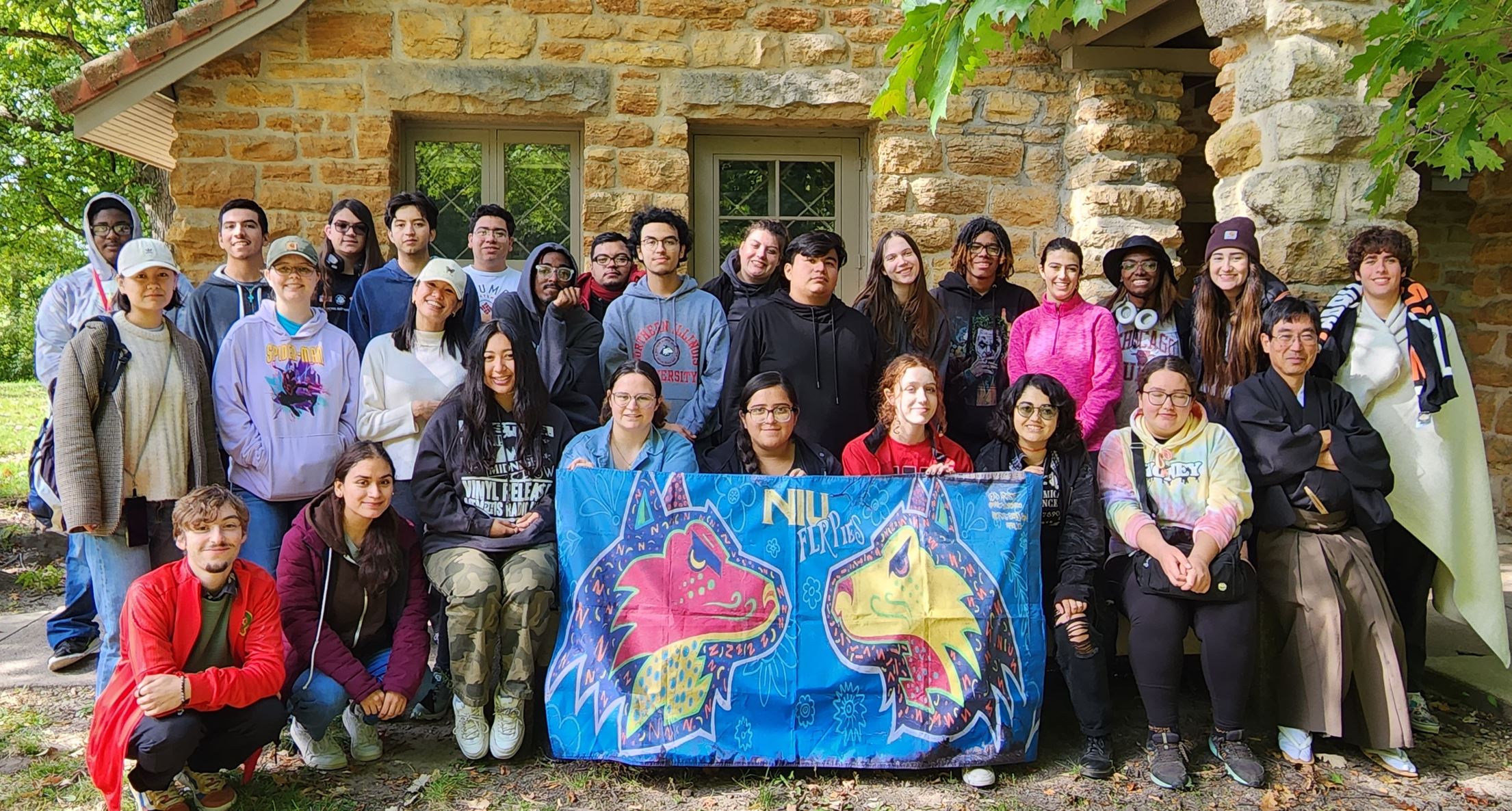 The Foreign Language Residence Program allows students time to build a new vocabulary in their target language, a sense of community, friendship and familiarity for the different cultures around the world.

“In FLRP, we strive to provide the best tools for our students as they prepare themselves for a competitive world,” Gliesman said. “FLRP helps students to practice what they already know or are learning in a target language. FLRP is a place to practice their conversational skills in a non-stressful way that is fun and productive.”

Learning additional languages is only a small part of what is accomplished in the shared residential program. Students are also able to reach out and network with each other while also practicing social skills with a diverse group of people from around the globe. They form lifelong friendships through learning, and alumni of this program, going back as far as 50 years, can attest to the skills they learned through the program.

“FLRP is the experience of their life for many students,” Gliesman said. “It allows time to build new vocabulary in their target language, a sense of community, friendship and familiarity for the different cultures around the world.”

Support for FLRP is only a part of NIU Impact’s latest fundraising cycle, which launched Sept. 22 and will continue to raise funds, primarily through smaller online gifts, through Thursday, Oct. 20. This means alumni and friends of the University have the opportunity to make a major impact through smaller gifts for several important campus initiatives, including the FLRP. 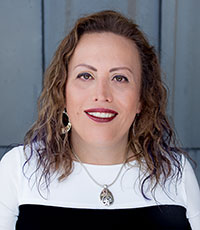 Concepcion Gliesman is a coordinator of Foreign Language Residence Program.

While crowdfunding is no longer a new or novel concept, the formal program—NIU Impact—is only a couple of years old at NIU. A key difference between crowdfunding and more traditional methods of fundraising is that crowdfunding is driven primarily by volunteers reaching out and amplifying a cause to their individual networks, as opposed to communications being institutionally driven. Amounts raised are also smaller but much more targeted, allowing fledgling and smaller initiatives to reach targeted supporters and receive the promotion they need to thrive.

“We see great potential in crowdfunding at NIU,” said Senior Director of Operations and Annual Giving Michael Adzovic, who oversees the crowdfunding cycles. “The platform allows us to work with campus partners to conduct targeted, goal-oriented and time-sensitive campaigns that harness the power of volunteers and their individual networks.”

Gliesman added that, without special funding, the FLRP program is slowly shrinking, due to budget cuts. However, the decline is not due to student interest.

“In the past years, the program has been growing, but the funding is not enough to run the program. We went from 20 FLRPpies in 2020 to 37 in 2021, which is an exponential difference in funding. I don’t know how I will cover the cost this fiscal year, but I know we can make it work with the help of donors.”

Gliesman hopes past FLRPies will consider giving to the fundraiser, as a way to continue the invaluable experiences they had on campus. Still, there is a long way to go to breathe new life into the program.

“The program has changed quite a bit due to budget cuts,” Gliesman said. “This has affected the compensation of the native speakers who are the heart of the program, helping students to have immersive conversations where they live. These native speakers play an important role in the program, teaching learning students and casually talking to them where they live about everyday things, allowing them the experience of real-life conversation in another language. One of the biggest changes is that the native speakers can no longer live on the FLRP floor because they can’t afford it.”

Currently, native speakers only have one scheduled hour to practice conversation with FLRP students each week. Gliesman is hoping to change that by increasing compensation for native speakers, which will allow them to live on the FLRP floor again.

"The native speakers are putting in 25 hours a month and are being paid very little for their experiences,” Gliesman said. "This is the first thing that any of the funds raised would support. The second thing we want to support is scholarships for study abroad experiences. In past years, the FLRP was able to give out $1,000 dollars a year to a FLRPie who wanted to study abroad. Now with growth of the the program and it's expenses, the scholarship can no longer be offered.”

Gliesman looks forward to expanding the program when funding is more plentiful, especially with online resources.

“Thanks to Zoom and other countries, during the pandemic, we were able to communicate with other students from other parts of the world to practice the different languages that we offered in the program,” Gliesman said. “I believe this has been the most amazing thing that ever happened to FLRP because, thanks to technology, we are able to go to other countries without leaving the classroom. I look forward to continuing that as the program grows.

“My highest hope is that everyone in the FLRPpie community will unite in the event and donate to FLRP, the program that has changed their lives forever.”