Xander Sobecki, ’13, Named to Association Forum “40 Under 40” as Nonprofit Leader
By Eva Richards 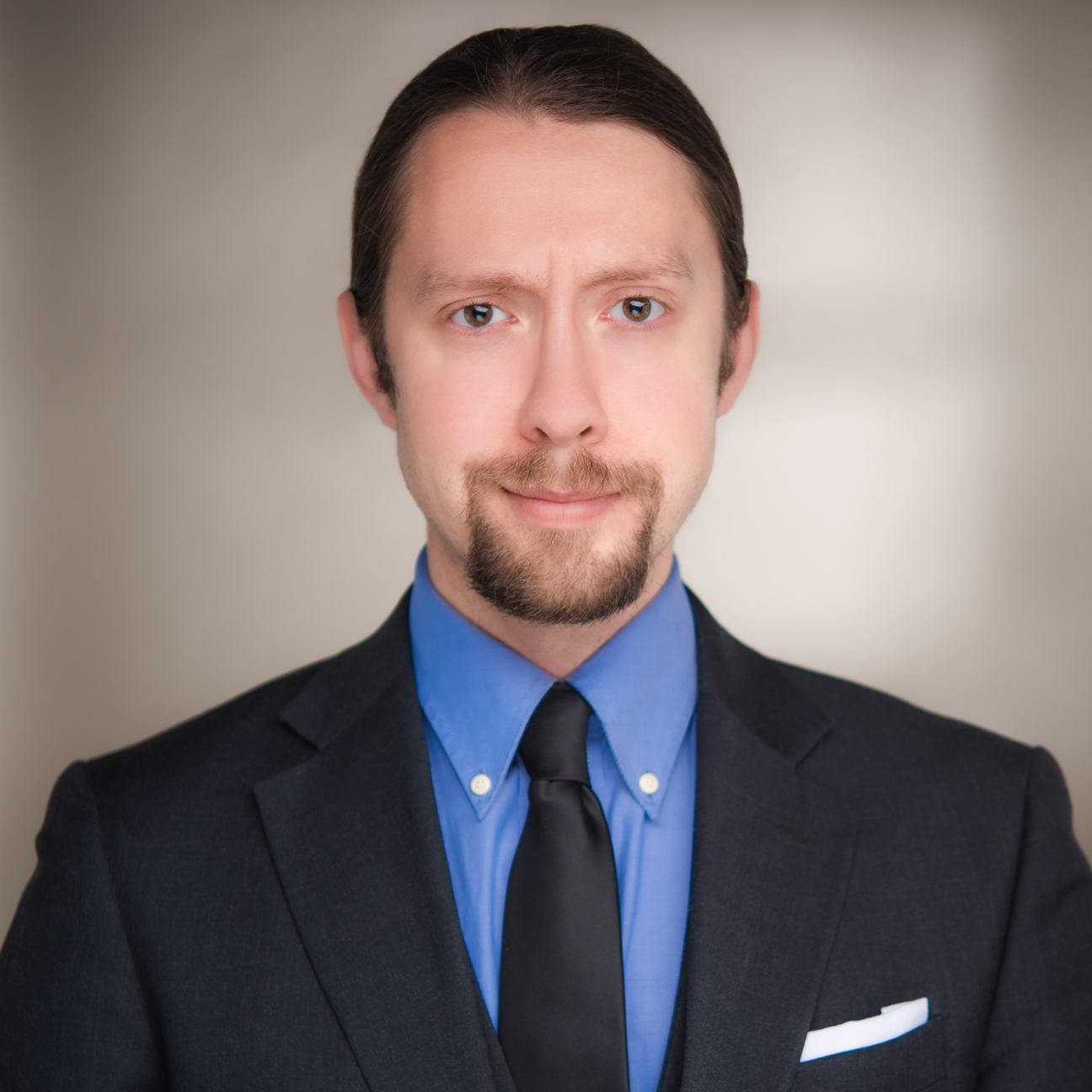 Xander Sobecki, '13, looks to his years at NIU when recalling what shaped his career the most.

When Xander Sobecki came to the NIU campus in 2009, he was immediately struck by the expansive community, strong programs and dozens of opportunities available to him. Having grown up in the south suburbs of Chicago, he was a shy kid who “lived in the library” reading about martial arts and history.

“I barely graduated high school, even getting into NIU was an achievement,” he said. “NIU gave me a chance, despite a low GPA, and I absolutely dove in. I went from a lackluster movie theater usher to being all over campus.”

Sobecki pursued a double major—sociology, corporate communication—alongside a double minor—Chinese and Southeast Asian studies. In four years, he studied abroad twice, worked two campus jobs, and served as an RA at his residence hall. He also became active with a Freemasons lodge in his spare time.

“I was a ‘student-employee,’ but sometimes more of an ‘employee who was also a student,’” Sobecki recalled. “My work experience across the school were as critical as my degree for me. I was out every night with charity work, campus jobs, or concerts and cultural events. I was so happy to just get in that first door, I knocked on every opportunity to get the most of my time in DeKalb. Between a fantastic hands-on education from the College of Liberal Arts and Sciences, which emphasized practice in tandem with theory, and a thriving network of professional and personal development resources, NIU rebuilt me from the ground up.”

In particular, Sobecki’s study abroad experience in Sierra Leone left a lasting mark on his life.

“Ever since I studied abroad, I knew I'd be spending the rest of my life in nonprofit work,” said Sobecki. “Association management is the most corporate and white-collar aspect of the nonprofit world, where you can help experts in a field improve the world through their expertise.”

After earning dual degrees in 2013, Sobecki started his career working for the American Association of Neurological Surgeons, jumping between ghostwriting, copy editing, and social media and video production.

“There was always something new working in a smaller nonprofit,” he said. “The ability to work closely with elite surgeons from around the world was a daunting challenge that became my biggest thrill of the job, particularly being the written voice and speaking coach for the top neurosurgeons in the country.”

During this time, Sobecki became increasingly active with the Freemasons, a fraternal organization that dates back three centuries, going to work statewide and nationally within the group. In 2020, he was elected as the youngest regional president of Chicagoland Freemasons in recorded history, overseeing 3,000 members and managing a $60-million endowment. The group contributed to Sobecki’s decision to pursue an M.P.A. from Indiana University’s Lilly Family School of Philanthropy to help modernize its organization and tailor it to new generations.

In November of 2021, Sobecki took on the role of manager of marketing and communications for the International Association of Oral and Maxillofacial Surgeons (IAOMS), a role that has some exciting benefits and opportunities.

“Now that I have switched from neurosurgery to maxillofacial surgeons, I never quite know what will walk through the door,” he said. “We work fully remote and take calls around the clock to address international time zones. My role requires a good deal of world travel to meet with partner organizations around the globe, so I'll be hopping four countries in the next six months alone.”

Sobecki still ghost writes for physicians and administrators regularly, while also managing the association’s surgical education podcast and its academic journal. He also builds out marketing campaigns for the organization’s events and conferences.

“My most recent task was running a virtual art auction for our charitable foundation, with all the art having been created by practicing surgeons and often depicting metaphors or moments from their careers rebuilding the faces of their patients,” he said. “Everyone who calls or emails is an acclaimed surgeon and millionaire, it takes a blend of customer service background and having the long-term vision to make their goals and speculations possible for the organization, as their personal professional team.”

In September, Sobecki was recognized as a leader in the nonprofit sector by the Association Forum, known as the “association of associations” in Chicago. He was named to the “40 Under 40” Lists, along with other outstanding association and nonprofit professionals for their accomplishments, commitment to the industry, leadership skills and continued potential.

“The award has quickly changed my life dramatically. I have to say I'm a bit overwhelmed by the impact,” Sobecki said. “Being recognized as one of the top nonprofit executives in the country by our governing body took six years of failed applications, each time forcing me to reflect on what I should have been doing to truly make a difference. What started as a personal challenge ended up being a doorway to a new life. Since the announcement, I’ve been invited to a project team where I promote the nonprofit association field to students seeking career directions and was hired as a part-time consultant for an international agency that develops nonprofits’ new programming and strategic planning.”

Personally, the award has been validating for Sobecki and the career path he chose years ago.

“I still think I'm the kid sweeping up a movie theater, or the RA doing rounds every weekend and missing parties because it paid my rent. So, facing sincere recognition of all the long nights and rough days has me having to question how to move forward and where I go from here, while looking back at the journey that brought me here,” he said.

His years of association and nonprofit work continue to enrich his personal life, too.

“Working for nonprofit associations has given me seasoned training for any grassroots work I pursue in my time off,” he said. “Most recently I’m fundraising to support an archer on the USA Team and setting up donor recognition systems for a dyslexia charity. I get to turn my laptop off at the end of a day knowing I made something truly ‘happen,’ and I can make a comfortable enough living to enjoy my own life to the fullest with those I care about.”

Despite earning his M.P.A. in 2020 from Indiana University Bloomington, as well as a graduate certificate in philanthropy from the Lilly Family School of Philanthropy, Sobecki looks to his years at NIU when recalling what shaped his career the most.

“It was my formative years working, studying and living at NIU that crafted my skillset and worldview,” he said. “It is a devoted research college and teaching institution that inherently gives every walk of life their chance to learn and change the world. I owe NIU very personally for giving me those chances, and I’ve remained an advocate for public colleges to this day for the services and impact they provide for their communities. I have to admit, as corny and shallow as it sounds, I still choose red and black as my top colors when given any opportunity, and I'll always answer it was my school colors 10 years after graduation. Those colors remind me of what NIU dared me to do in my life.”