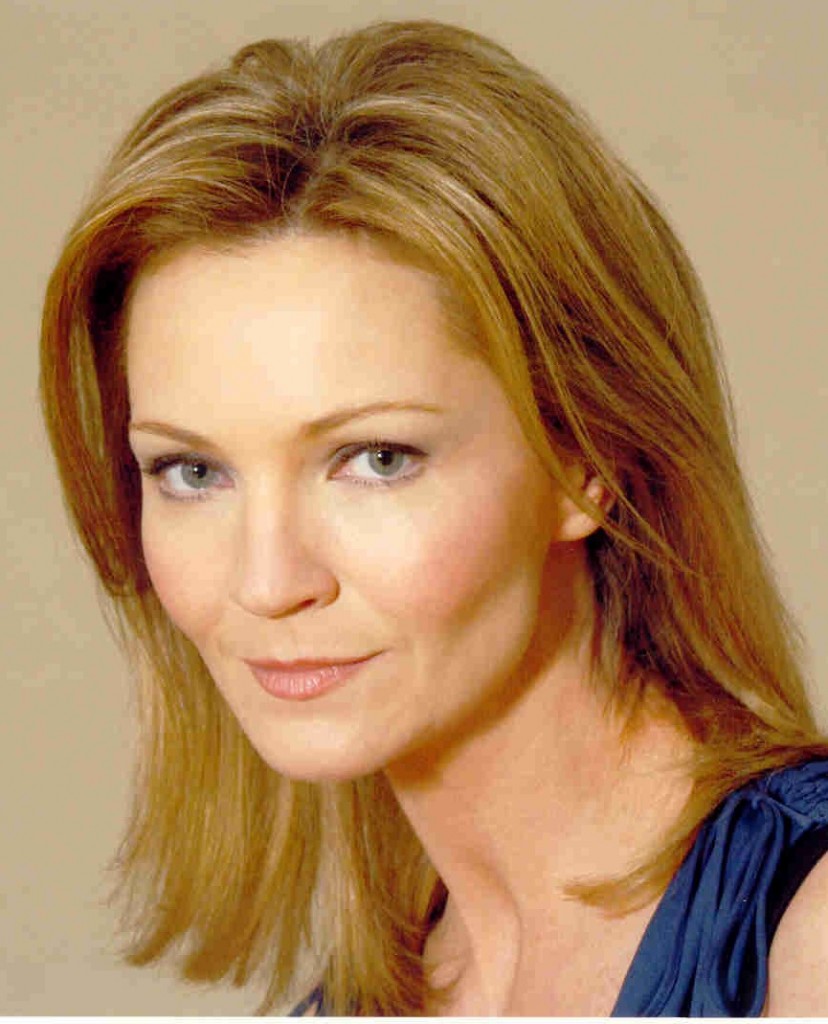 A three-time Academy Award nominee (for Best Supporting Actress for The Crucible and Nixon, and Best Actress for The Contender), Joan Allen began her performing career as a stage actress. An early member of Chicago’s famed Steppenwolf Theatre Company, she won a Tony Award in 1989 for her debut Broadway performance in Burn This. She has since appeared in a variety of films, including Pleasantville, The Ice Storm, The Notebook, The Bourne Supremacy, and The Bourne Ultimatum.

The recipient of numerous awards and recognitions, the Rochelle, Illinois, native has recently performed voice-over work for The Elder Scrolls V: Skyrim, a video game, and starred in Lifetime Television’s biopic of groundbreaking artist Georgia O’Keefe. In 2009, she returned to Broadway, starring opposite Jeremy Irons in Impressionism.

She was the 2002 recipient of the Alumni Association’s Distinguished Alumni Award.

In 2016, Allen spoke with the Alumni Association about her starring role in ABC’s The Family.