Chairman of the Board and Founder of CommScope Inc. 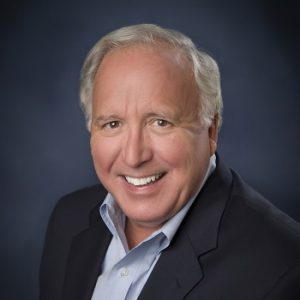 Frank Drendel served as CEO of CommScope after founding the company in 1976 as a North Carolina corporation based in Hickory until the acquisition of CommScope by The Carlyle Group in January 2011. He has served as chair since 1997, when CommScope was spun off from General Instrument Corp. (subsequently renamed General Semiconductor Inc.) and became an independent, publicly traded company on the New York Stock Exchange.

An active member of several National Cable & Telecommunications Association committees, Drendel has received NCTA awards and numerous prestigious honors for his contributions to the industry, including:

Drendel was honored with the Distinguished Alumni Award from NIU in May 2017.