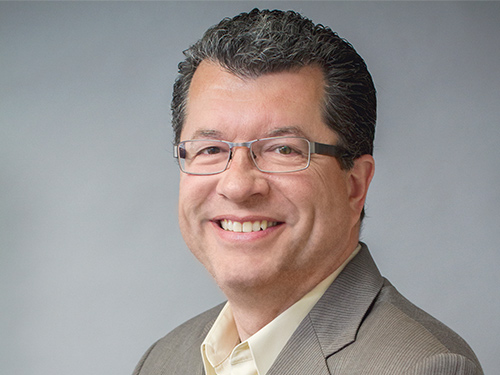 Mike Roper has been a part of the Tex/Mex restaurant chain Taco Bueno since 2013, serving as president, chief operating officer and chief technology & development officer during his time with the company.

In April, 2017, Roper was featured on the CBS reality show "Undercover Boss," where he donned a different look to work alongside employees at a Taco Bueno in Oklahoma. He said his favorite part of the show was the chance to go undercover and interact with different people as he learned about them and the details of the business.

But Roper also said he was surprised at how much he cried during the taping of the show.

“Sometimes you lose sight of the fact that some individuals are having difficult times in their personal lives, yet manage to come into work every day with a smile on their face and do a great job,” said Roper.

Taco Bueno has more than 180 locations throughout Texas, Oklahoma, Arkansas, Louisiana, Kansas, Missouri and Colorado, with plans to open more locations in the near future.