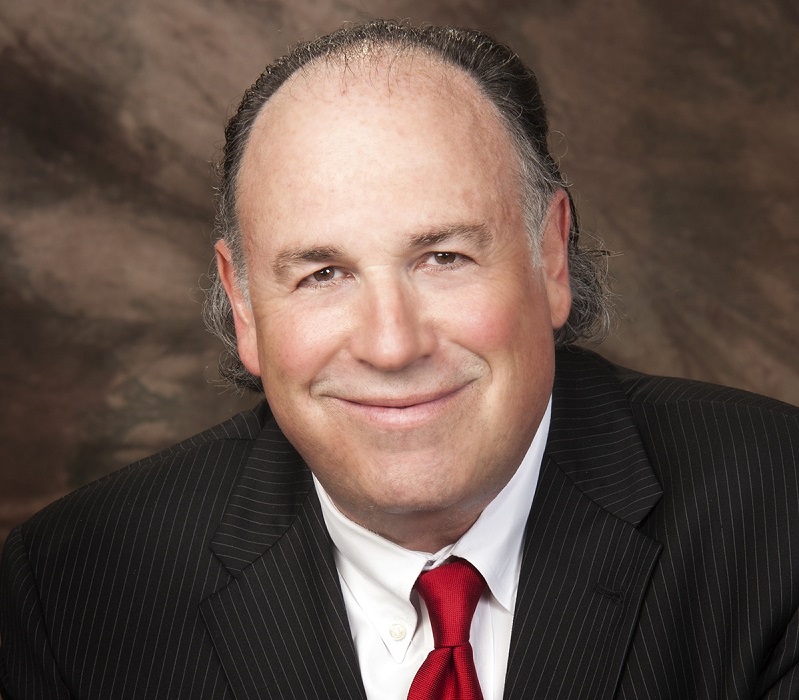 Teller: A Leader in Business and Industry

Harlan Teller revamped the university's approach to branding, which led to the first increase in freshman admissions in nearly a decade. He is this year's recipient of the Alumni Achievement in Business and Industry Award.

The Northern Illinois University Alumni Association has chosen Harlan Teller, a leader in corporate public relations for more than 40 years, as the 2018 recipient of the Alumni Achievement in Business and Industry Award.

In 1976, he got his first big career break when he was hired by Burson-Marsteller as an assistant account executive. During his 20 years at the global public relations and communications firm, he rose to become general manager of the Chicago office and ultimately the firm’s first U.S. corporate practice chairman and a member of its worldwide executive committee.

He left H&K in 2005 to try his hand at building an operation from the ground up at Financial Dynamics, launching the firm’s Midwest operation and turning a profit by his fourth month in business.  He was elevated to vice chair in 2008, and following Financial Dynamics’ sale to FTI Consulting, he took on the role of senior managing director of the acquiring organization.

At Northern Illinois University, he is highly regarded for revamping the university’s approach to branding and reputation management. In 2014, he came back to NIU as interim vice president of the Division of Marketing and Communications. Last year, he was asked to integrate enrollment management with marketing and communications to create a new division better positioned to enhance the university’s recruitment efforts. An early result of these integration efforts was the first increase in freshman admissions in almost a decade.

“What I was most proud of when I left NIU was the quality and strength of the senior leadership team that I left behind,” Teller said.

NIU officials describe him as a brilliant communications strategist – complete with exemplary listening skills, genuine curiosity and a willingness to jump in at any level to get the job done.

“Harlan Teller was a member of NIU’s senior leadership team during a dynamic and uncertain period in the history of the university and the state of Illinois. His professionalism and expertise helped to position NIU for long-term success,” NIU Acting President Lisa Freeman said. “His positive impact on NIU’s enrollment management, marketing and communications functions will be long-lasting.”

Besides making his mark in business and industry and at his alma mater, Teller gives back as vice chair of Gateway for Cancer Research, which funds clinical trials worldwide to find therapies that will cure various cancers and improve the quality of life for those afflicted with this disease. He became involved with the organization because both of his parents and best friend died of cancer.

“Cancer is something that brings people together, no matter what their politics, orientation, race, ethnicity or whatever, to seek answers that will one day make cancer more of a chronic condition than a death warrant,” Teller said.

At NIU, he created the Harlan R. Teller Dissertation Award, which is given each year to an outstanding doctoral student in NIU’s Department of English.

“The English department gave me my voice and taught me the skills I needed to be successful in my career,” he said. “So I wanted to give back in some tangible way.”

NIU brings back fond memories for him because it was where he transformed from a shy young man into an outgoing songwriter and guitarist, with the help of a friend.

“I have given literally hundreds of presentations in my career, and I can say without a doubt that my experiences performing on campus were absolutely critical to my ability to get up in front of an audience ever since,” Teller said.

His other accomplishments include: