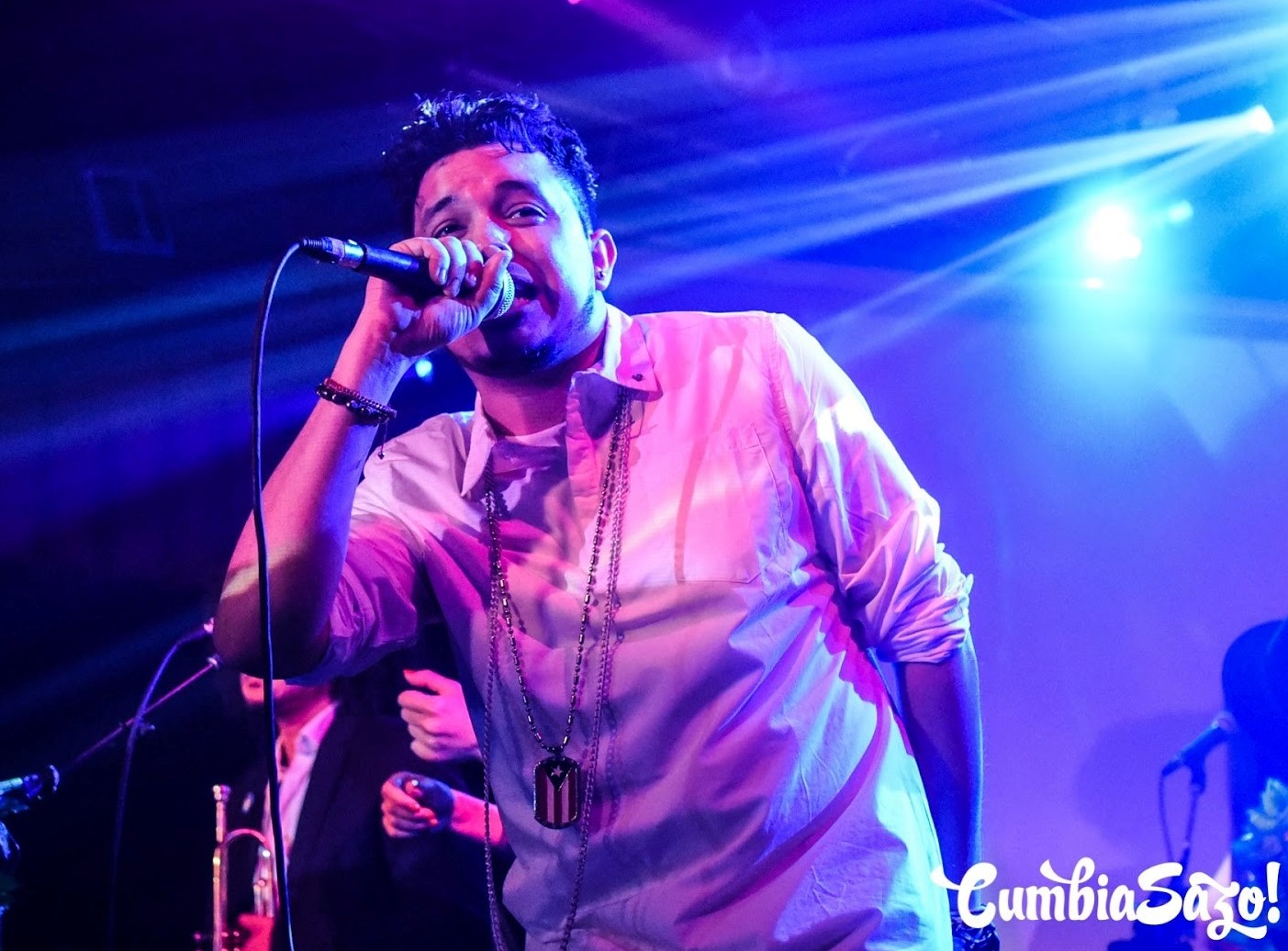 Chicago native and music artist Lester Rey, ’14, M.S.Ed. ’16, will perform at the Taste of Chicago at 1:20 p.m. this Thursday, July 12, in Grant Park on the Goose Island Stage, located at South Columbus Drive and East Balbo Drive.

The Taste of Chicago, which runs July 11-15, is an annual free event that features musicians onstage and culinary experts offering food and cooking demonstrations.

The Neo-Latin soul singer’s career has taken him across the country on tour with Texas artist Gio Chamba and he has opened for Reggaeton pioneer DJ Playero, performed alongside Calle 13 and has been recognized by Remezcla, Latina magazine and the Chicago Tribune as an artist to watch.

Rey is known for his alternative music, which fuses Caribbean and Latin rhythms with elements of soul, rhythm and blues, and hip-hop. His percussion, creative lyricism and vocal range have made him a standout solo artist since the release of his “Blue Lion” EP.

His recent accomplishments include his “Ni Santa” music video and his performance at the welcome-home concert for political prisoner Oscar Lopez Rivera, who was granted clemency by Barack Obama.

He gives credit to Northern Illinois University for equipping him with the tools to explore his career options, prepare him for graduate school and help him organize his music business.

“At NIU, I learned a lot in the classroom, as well as outside of the classroom,” said Rey, who works at the Old Town School of Folk Music in Chicago. “For many situations that life throws at you, I felt that my extracurricular activities prepared me very well.”

During his NIU days, he was part of the executive board of Supporting Opportunities for Latinos, started a dance group called Tumbao and participated in the first Latino Student Alliance conference.

His favorite memories on campus are singing songs with the Latin Jazz Ensemble, studying late into the night at Barsema Hall with friends as Frank Ocean played in the background and hanging out at the Latino Resource Center.

“Some of the best memories came from the lasting and memorable bonds that were created from friendship,” Rey said.