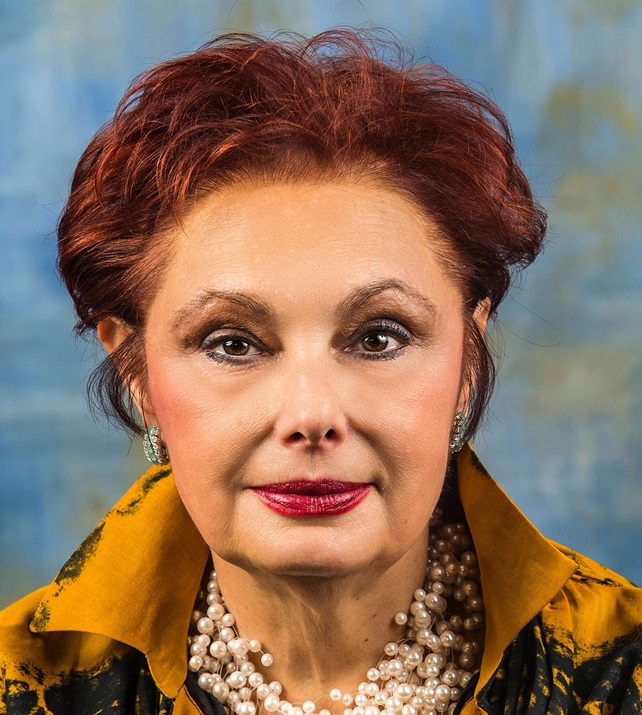 The Chicago Business Journal recognizes Cherilyn Murer for her impact in her profession and community.

Cherilyn Murer, J.D. ’78, will be honored as one of 37 Women of Influence on Aug. 8 by the Chicago Business Journal.

The women were selected based on their impact in their profession and community. The honorees, who represent a range of businesses affecting the Chicago economy, are active in mentoring younger executives, working with nonprofit organizations and pursuing charitable endeavors.

Murer founded CGM Advisory Group after serving 32 years as president and CEO of an international legal-based health care consulting firm under the Murer name with clients in 42 states, as well as in Europe and the Middle East. She sold that company in January 2017 and founded CGM two months later. In May 2017, CGM formed an alliance with EC-United to capitalize on the firms’ national reputations and business experience.

She has been a long-time supporter of higher education and the arts.

Murer is a member of the Illinois Board of Higher Education, and she served two terms on the NIU Board of Trustees and was elected board chairman twice.

She is also an officer on the international board of trustees for the Lebanese American University, chartered in New York and operated in Beirut.

She is slated to be the first vice president of the Luminarts Cultural Foundation, a separate nonprofit organization of the Union League Club of Chicago. The foundation cultivates Chicago’s vibrant arts community by supporting exemplary young artists through its competitive programs, which offer financial awards, artistic opportunities and mentoring.

During her career, Murer has served as a mentor to numerous men and women.

“I believe it is an inherent responsibility to share and guide others, and I have never hesitated to provide pragmatic and straightforward advice when asked,” she said. “I also believe you lead by example.”

Having a passion for her work, a welcoming attitude toward challenges and a devotion to family and community have helped her reach her goals, she said.

The Aug. 8th luncheon will be held at the Fairmont Chicago Millennium Park hotel to honor the professional and personal accomplishments of the women. The event includes a panel discussion, and guests are invited to dine and network with the winners. Alumni and friends can order tickets to the luncheon at this link.