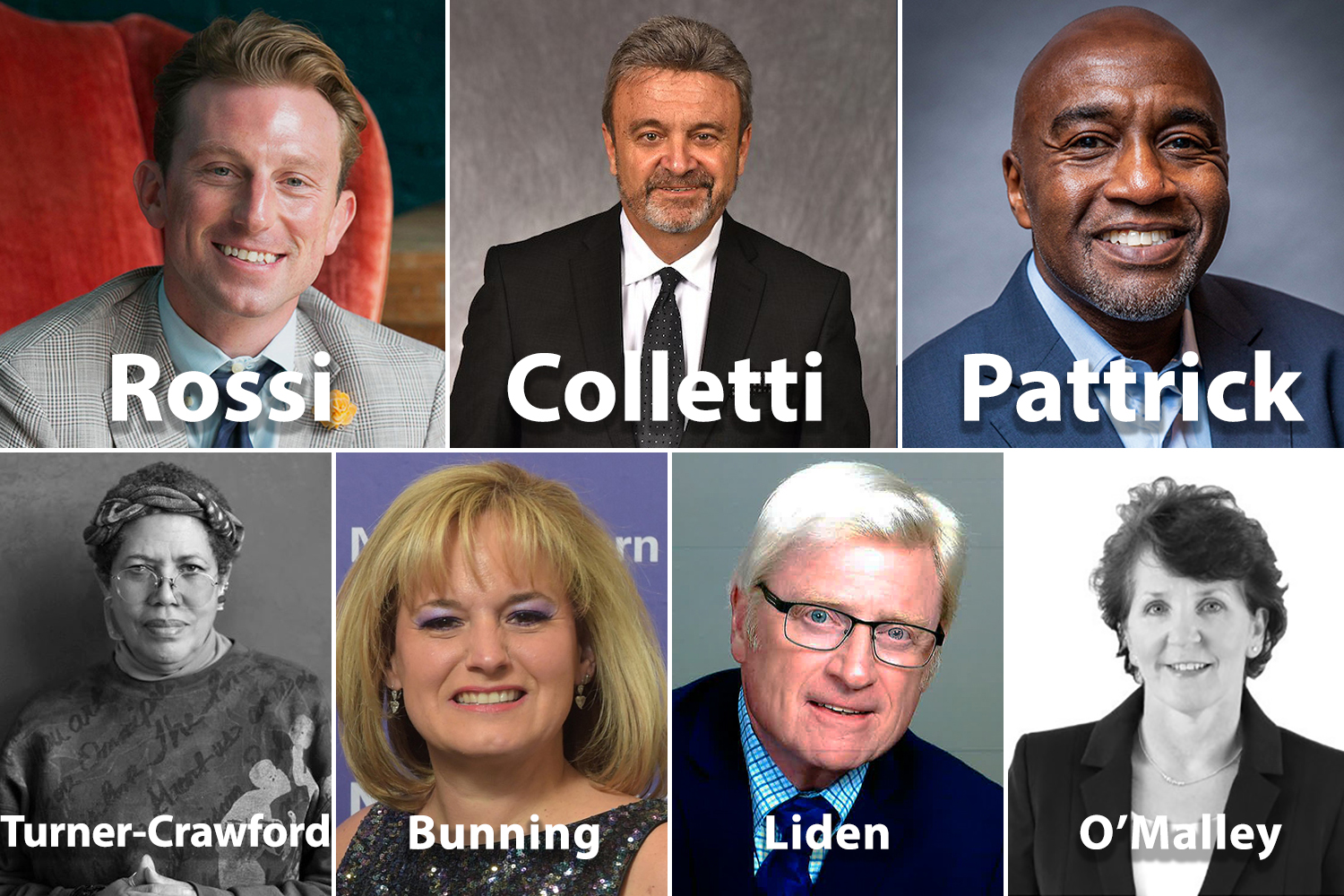 Seven Northern Illinois University Huskies, from the former general manager of the Los Angeles Dodgers to individuals who are dedicated to community outreach, will receive awards from the NIU Alumni Association for their outstanding achievements.

"This is among the most impressive groups of award recipients we have ever honored," NIU Alumni Association Executive Director Reggie Bustinza said. "Their backgrounds are diverse and unique, but they all have one thing in common: they are perfect examples of the excellence that is found among our alumni."

At the annual awards banquet, to be held at noon, April 12, at the Barsema Alumni and Visitors Center on campus, the NIU Alumni Association will recognize the following Huskies for exemplifying the best in their fields: