Highlights of Southern Spain and Madrid 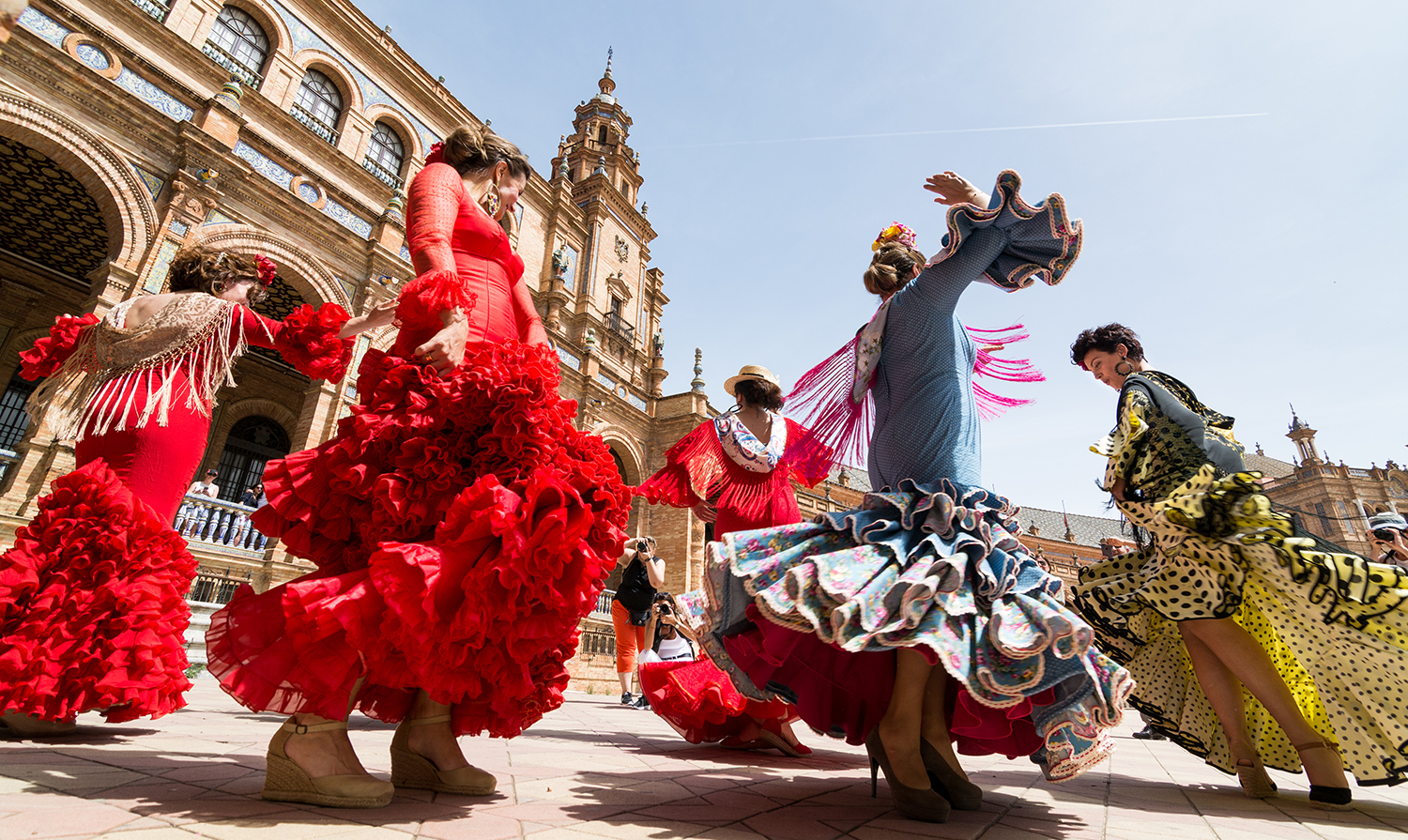 Spain’s southern region is known for its beautiful landscapes, mild climate, numerous historic monuments, distinctive cultural life, unique architecture and fine arts. In Granada, we’ll visit the fabled Alhambra, a brilliant jewel of Moorish architecture with its compound of palaces, fortress and lush gardens. In the Andalusian Mountains, we’ll stop in Ronda to see sacred monuments, a modernist palace built at the beginning of the 20th century, and the second oldest bullring in Spain.

Seville offers the Cathedral of Saint Mary of the Sea, one of the largest and richest gothic Cathedrals in Christendom, and the 14th century Alcazar with the Archives of the Indies, the building that houses all of the famous drawings of the New World including letters by Columbus and Queen Isabella.

Additional highlights of this trip include Cordoba, once one of the greatest cities of the Western World, high-speed train travel to Madrid, Toledo and a damascene workshop, Avila the ancient walled city, Segovia, claiming the highest concentration of Romanesque churches in all of Europe and the world-renowned Roman Aqueduct, the largest and best preserved of its kind anywhere.

Madrid is not only the capital of Spain but also one of the richest culinary capitals of Europe. Madrid offers a rich heritage, and is an art lovers dream with a treasury of artistic experiences and art collections galore.

Discover the history and picturesque beauty of Southern Andalusia along with the exuberance of Madrid on this inspiring itinerary.

*Companion travelers need to register and pay separately so personal information is recorded.